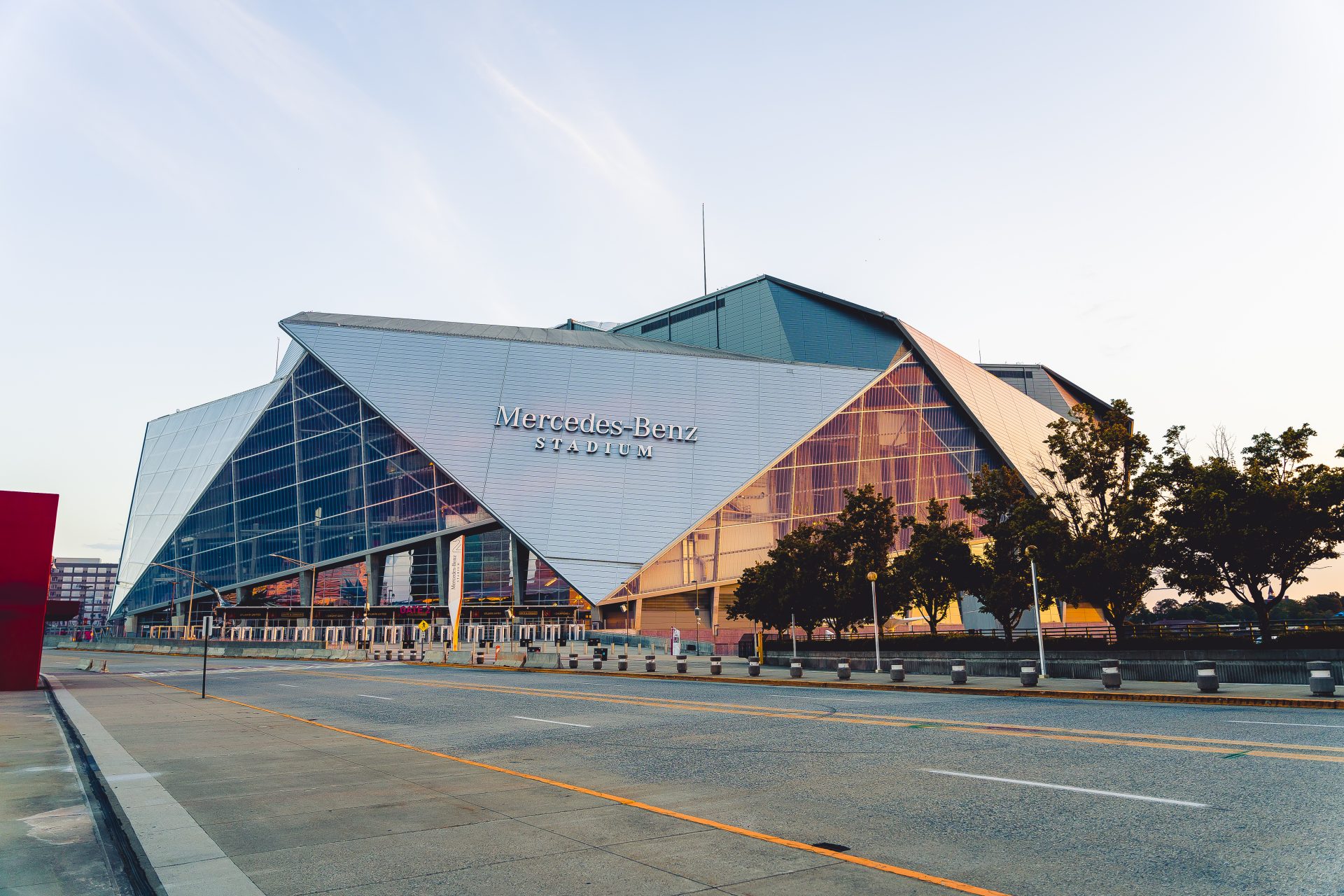 Excitement is in the air as the 2021 NFL Draft will be broadcast on NFL Network, ABC, ESPN, and ESPN Deportes live from Cleveland, Ohio. The Draft will kick off with the first round on Thursday, April 28 at 8 p.m. ET with the second and third rounds beginning at 7 p.m. ET on Friday, April 30, and the fourth through seventh rounds beginning at noon ET on Saturday, May 1st.

Falcons fans can get their pre-draft fix by tuning into Fox 5 Atlanta for a special edition of Dirty Birds: Path to the Draft on Wednesday at 7 p.m. ET. The special will feature exclusive interviews with general manager Terry Fontenot and head coach Arthur Smith as well as breakdowns from former Falcons Harry Douglas and D.J. Shockley.

Check out the video reels with Rocklyn Homes, the exclusive homebuilder for the Atlanta Falcons®. There will be portals with all the 2021 Draft information and a Draft Pick Tracker. Rocklyn Homes is thrilled to be part of the upcoming season picks. Video highlights will be playing along with articles at designated points throughout the draft.

Facetime interviews will be live with each Draft Pick within their first few hours as a member of the Atlanta Falcons®, so don’t forget to check these out for spontaneous interviews. Follow the newly chosen players with College highlight reels immediately following each selection.

Rocklyn Homes is a proud exclusive homebuilder for the Atlanta Falcons®, so look for us throughout this exciting event.

When you choose a Rocklyn Home you can host the ultimate tailgate party. Find space for the whole crew, kitchens fit to feed your the team, and living rooms ready for the ultimate viewing experience. In a Rocklyn home, you’re always set for a touchdown on game day.

Take a look at our Atlanta communities and see where you could set up your own Falcons HQ – then get ready for a fan-tastic Rocklyn lifestyle. 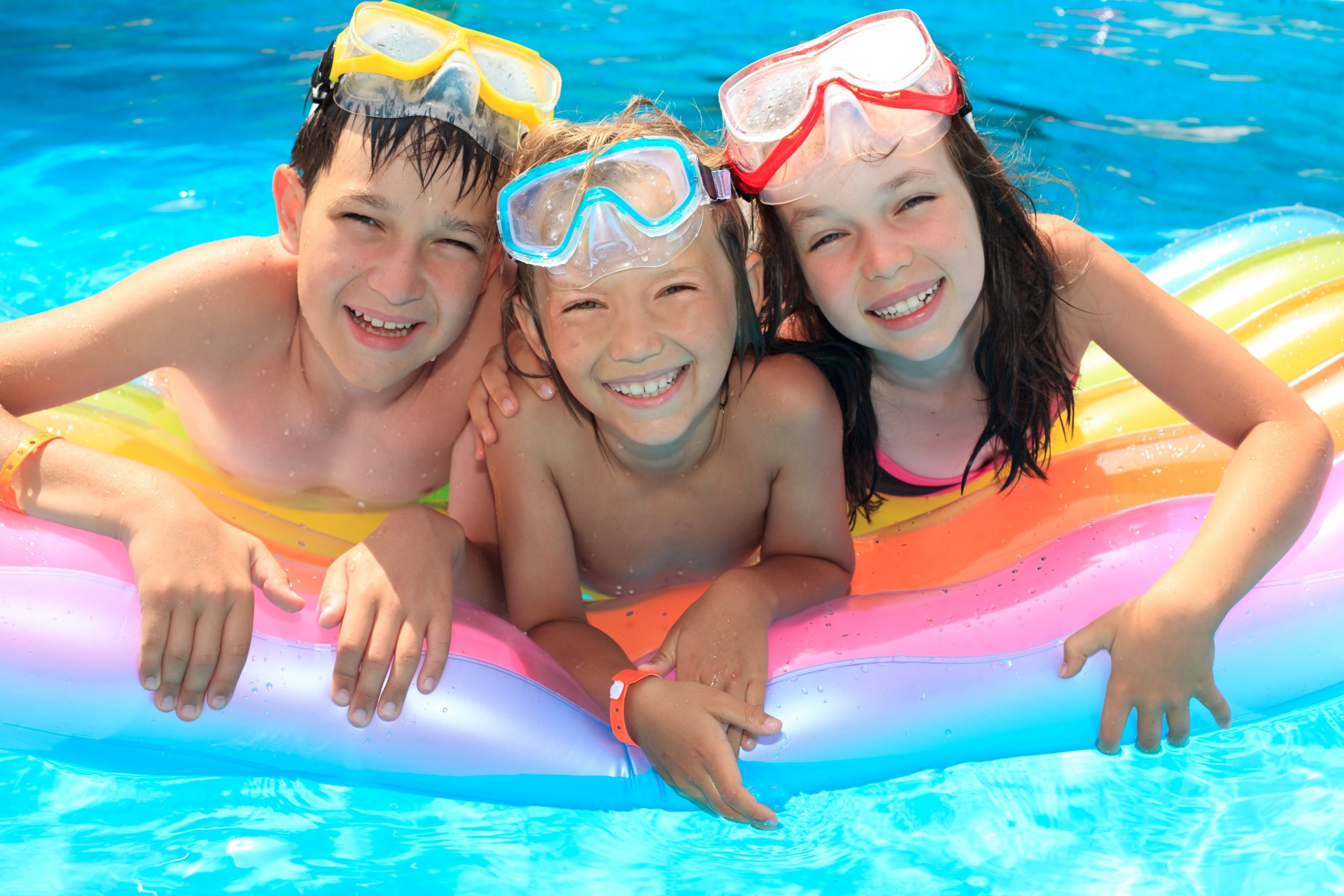 Keeping Your Eye Out for a New Home? Enjoy Great Restaurants and Easy Access at Cannon Trace in Winder 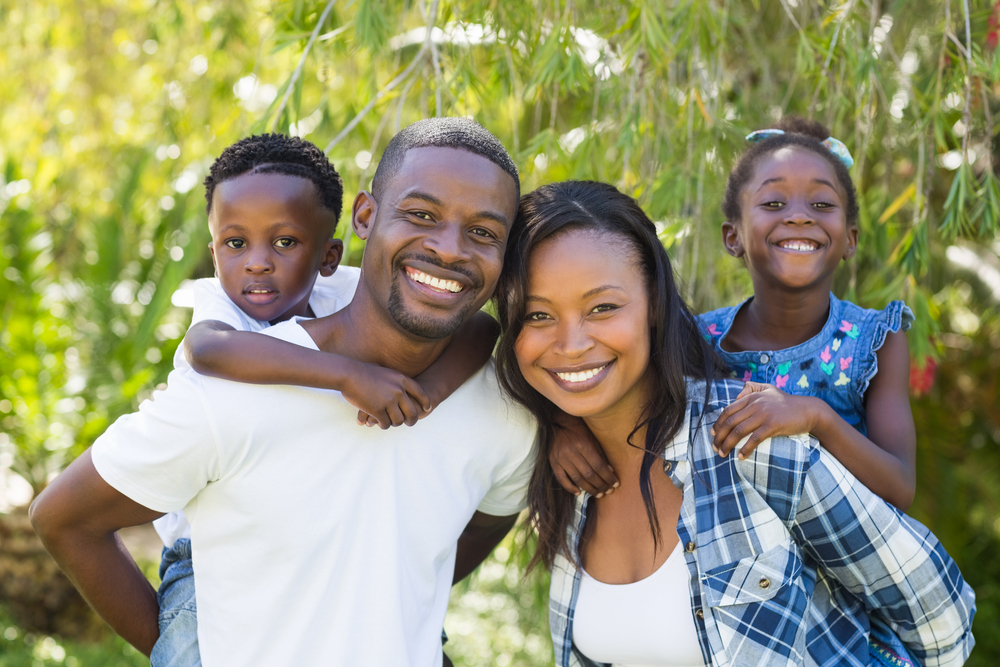 Tired of Banging Your Head Against a Brick Wall To Find a Home? Buy a New Home at Renaissance at South Park.