Why Rent When You Can Own? Check out Rocklyn Homes Award-Winning Homes 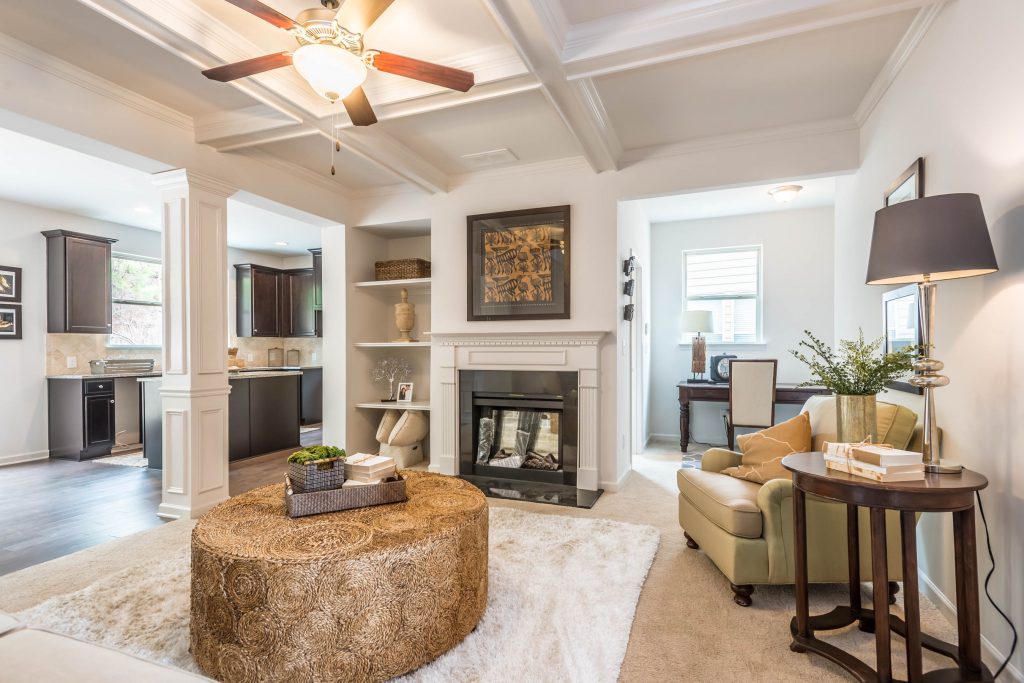 Why rent when you can own?  The time is now to stop throwing your money away on rent and start investing in your own new home. Across the nation, rents are on the rise.  According to this article in Apartmentlist.com, the Atlanta metro area has increasing price increases in rental property.

Currently, median rents in Atlanta stand at $1,030 for a one-bedroom apartment and $1,190 for a two-bedroom. This is the seventh straight month that the city has seen rent increases after a decline in January. Atlanta’s year-over-year rent growth lags the state average of 1.8%, but exceeds the national average of 1.0%.

If you are living in the Brookhaven or Midtown area, are you paying too much?  Rents in those two areas according to Zillow.com ranges are much higher than the national average.  Would it be worth your while to consider a Rocklyn Home that is just down the road a bit?

In a recent report from Trulia through a previous article on KeepingMattersCurrent.com , they  mentioned, the results of the latest Rent vs. Buy Report from Trulia show that homeownership remains cheaper than renting with a traditional 30-year fixed rate mortgage in the 100 largest metro areas in the United States. The updated numbers show that the range is an average of 2% less expensive in Honolulu (HI), all the way up to 48.9% less expensive in Detroit (MI), and 26.3% nationwide!

Choose your new home at one of the following communities by Rocklyn Homes: Belmont Hills, Keystone Gates, Longview in DeKalb County and Ellis Point in Rockdale County. Click here to check out these communities.

Award Winning Rocklyn Homes is one of Atlantas Top Homebuilders in the Atlanta Business Chronicle. Ranked Nationally at #87 in the 2017 Builder 100 List by Builder Magazine. Rocklyn builds quality single family homes and townhomes with award-winning plans in the Metro Atlanta area from the mid $100s to $400s. 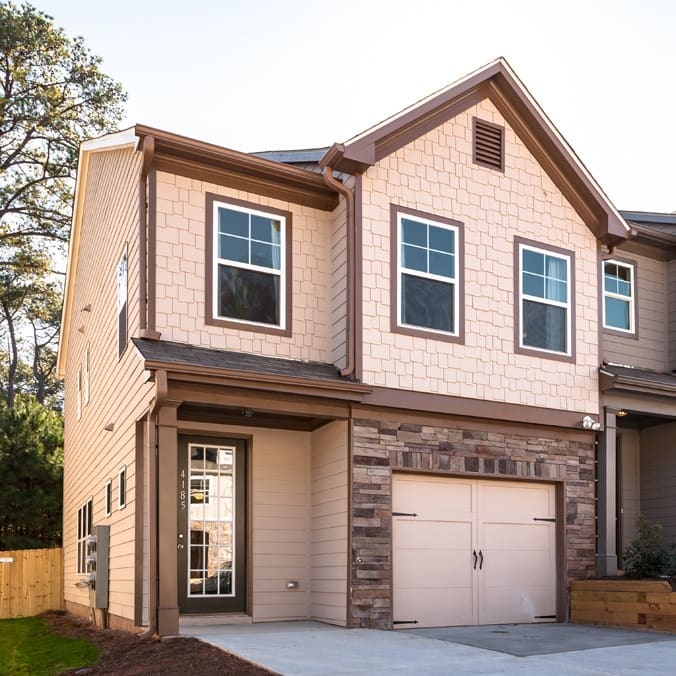