The superbowl is coming to Atlanta!  It’s an exciting event that has only happened a few times. This will be Atlantas third Super Bowl after the Georgia Dome hosted Super Bowl XXVIII on Jan. 30, 1994 (Dallas Cowboys vs. Buffalo Bills) and Super Bowl XXXIV on Jan. 30, 2000 (St. Louis Rams vs. Tennessee Titans.) This AJC.com article lists some of the events going on pre-game.

The big game will be the finale of 10-day celebration that will feature an array of events covering a wide area of downtown within walking distance of the stadium.

Super Bowl Live (a fan festival with concerts and other activities) will be held at Centennial Olympic Park, which was built for the 1996 Olympics and has undergone renovation in preparation for the Super Bowl. Super Bowl Experience, an eight-day indoor theme park, will be held in the Georgia World Congress Center.  Super Bowl Opening Night, formerly known as Media Day and now a ticketed prime-time event, is planned for Jan. 28 in Philips Arena. NFL Honors, the leagues nationally televised awards show that recognizes the seasons best players and performances, will be held at the Fox Theater on Feb. 2, the day before the game.

Concerts – Parties and Other Shindigs

According to the Atlanta Magazine “The Super Bowl is back in Atlanta for the first time in nearly 20 years, and the sheer amount of concerts, parties, and other shindigs is simply dizzying. Keep up with this master calendar of all things Super Bowl that will continuously update all the way until the big game at Mercedes-Benz Stadium on February 3.  Read full article here

With all this excitement going on, it may make you consider where you could purchase a new home that would be convenient to the exciting downtown Atlanta area, look no further.  Ideally located minutes from I-20, Ellis Pointe in Rockdale county, but a mile or so to Stonecrest Mall, is in the perfect location to enjoy the best of Atlanta during the Superbowl and well beyond.

Ellis Point has TWO decorated model homes to tour, The Redland and The Hanover.  Stop by and take the tour and discover the convenience of living less than a half hour from downtown Atlanta with top restaurants, events and concerts plus fantastic football at the new Mercedes Benz stadium.

Homes start in the low $200s and tout award winning home plans that offer timeless detailing such as gourmet kitchens with islands *, hardwoods on main floor, oak treads on stairs and master suites with sitting area* with a spa-like bath with garden tub, shower, and tiled floor.

Ellis Pointe  feature the popular home plans of the Crofton,  Hanover, Linton, and the Redland.

For more information, contact Holly Martin at 678-758-8439 or email ellispointe@rocklynhomes.com

Directions : Take I -20 East to Exit 75  Turner Hill Rd. Take a right off the exit then, take the first left at the light at Stonecrest Parkway. At the stop sign, turn left onto Iris Drive and travel approximately 1/2 mile. Ellis Pointe will be on the right just past the Rockdale County Line.

Register here to get on the VIP list or to be updated with community news.

Award Winning Rocklyn Homes is one of Atlantas Top Homebuilders in the Atlanta Business Chronicle. Ranked Nationally at #87 in the 2017 Builder 100 List by Builder Magazine. Rocklyn builds quality single family homes and townhomes with award-winning plans in the Metro Atlanta area from the mid $100s to $400s.

*All photos shown depict similar product being built. Price, plans, specifications are subject to change without prior notice. * All options are per plan

MLK Day 2019: Where to volunteer, celebrate in DeKalb County – Minutes from your new Rocklyn Home 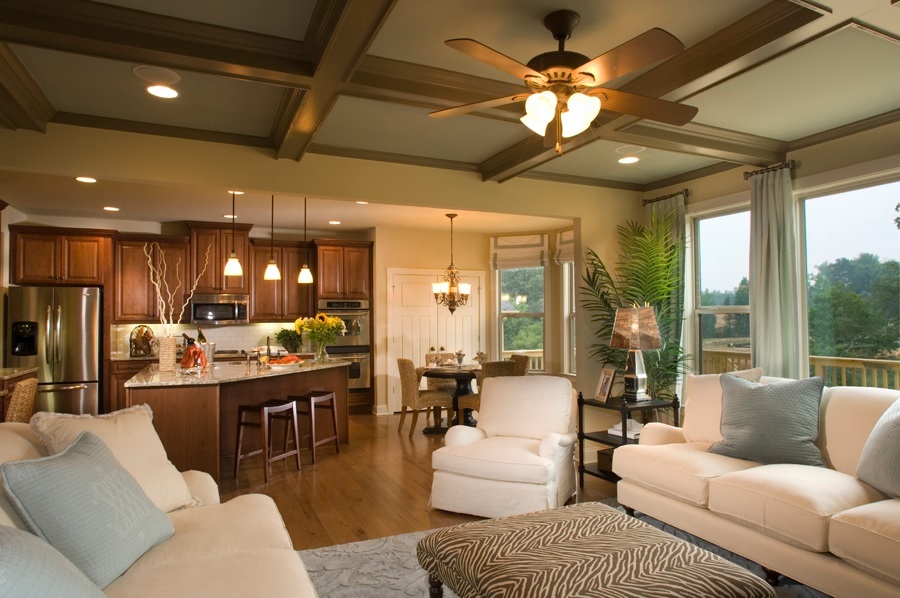